I was born into a family of atheists. My country was called the USSR. My father and mother never told me about the existence of God and we did not celebrate any Christian holidays. At school, we were taught that there is no God and that the church is the most dangerous organization. Until I became a believer, I did not know that Christmas was the event when the Savior was born. For us it was a holiday of tangerines and sweets, we wore traditional Ukrainian costumes, went to visit our godparents, and were given money. It was a country of paradoxes, where almost everyone baptized their children but did not believe in God. 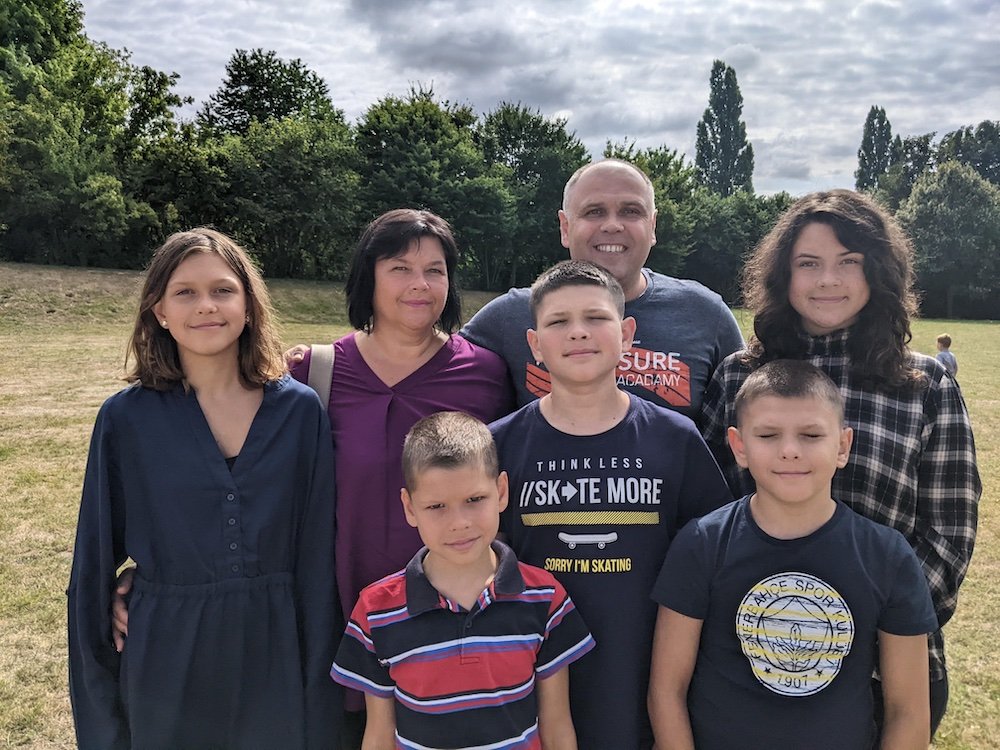 At the age of 17, I believed in Christ. It was a long way from atheism to faith. In church, I met a wonderful sister in Christ, Olena, she was sweet and beautiful and it wasn't long before we were married.

I began serving in the church by guarding the coats of those in the choir in the church (which we often refer to as a house of prayer). We had to guard them because in those days people stole the coats from churches while the Christians were in the service. Sometime later I was invited to preach, and then I became a youth leader. As I matured in the faith, it became clear I was called to be a church planter.

So, in 2001, my family and I moved to the Poltava region to be missionaries in a town called Novi Sanzhary, which had a population of 8 thousand people. There was a church there that was one year old and had 14 members. We continued to serve there to develop it. After getting my bachelor's degree and master's degree, I began to teach at the Kremenchuk Bible College on disciplines related to missiology.

We served in that church for 16 years. During this time, the church grew to 70 members! We also organized another new church in a neighboring village, and actively conducted evangelism projects in kindergartens, schools, and boarding schools. We organized concert programs in the city center and children's camps in our area.

In 2017 we moved to Poltava to serve in the Salvation Church as head pastor. This is a large church, where we actively serve the city, as well as other churches in the region. We continued to conduct camps for youth and children and we did evangelism in boarding schools, schools, and hospitals.

Now, during the full-scale war, we are doing our best to help refugees and the military. During this time we have sheltered more than 2000 people in our House of Prayer, evangelized more than 8000 people, and distributed more than 200 tons of humanitarian aid. We do our best to lead people to hear, understand, and believe in the Savior! We have 7 children and two granddaughters. Two of our older children already have their own families, and the five younger ones live with us.

I will serve the lost in Ukraine till my dying breath 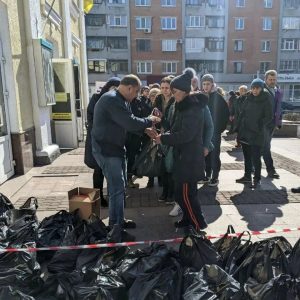 I serve in Ukraine and will continue to serve here, especially now, when there is a terrible war. People need support and exposure to the Gospel because the horror of death and destruction is all around us. People have experienced terrible shock, loss, and despair and are looking for a place and people to help them with their inner spiritual crises. We serve them by providing clothes, food, hygiene, and medicine, but these things will not heal their war-torn souls. Refugees are looking for true peace, not just in the world around them, but most of all in their souls. Also, there are many families who have a member who is defending our Ukraine from extermination, so we are directly serving the military in their needs and bringing them the Gospel as well. 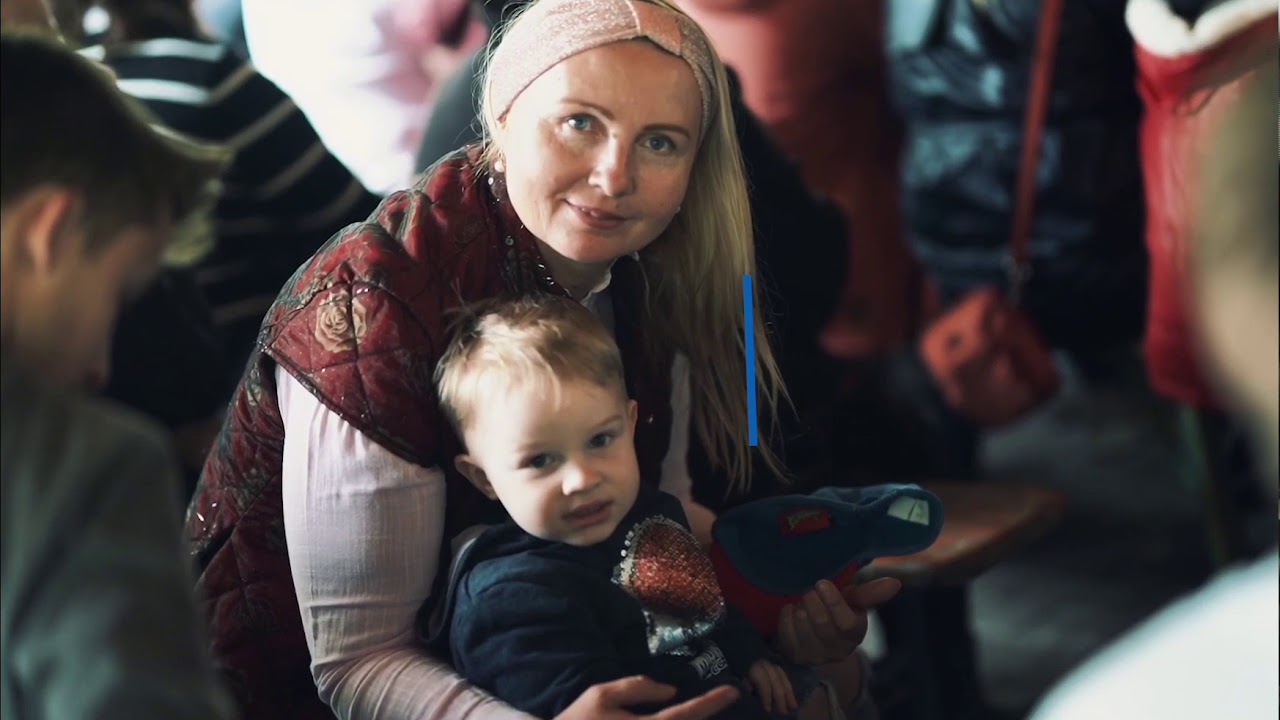 All Kontaktmission staff live on support, meaning we believe that God will provide for his mission, through his church.

New leaders in the ministry.
New pastors to serve refugees.
Chaplains for the military.
New pastors for those who have come and will come home from the front.
New pastors for the families of the dead and wounded.
Humanitarian aid.
Providing the House of Prayer with electricity and heating for the winter.
Financial support for our family.
One of our sons has heart problems and we need to do a second heart surgery.

Your partnership through committed giving meets a tremendous need.

Checks should be made payable to “Kontaktmission USA” or “KMUSA” and mailed to:

Kontaktmission USA
P.O. Box 825
Humboldt, TN 38343-0825
Very important! - Please include a note with your check indicating the missionary or project for which your donation should be designated.

In accordance with IRS regulations, please leave the memo line of your check blank.

Checks should be made payable to “Kontaktmission USA” or “KMUSA” and mailed to:

Kontaktmission USA
P.O. Box 825
Humboldt, TN 38343-0825
Very important! - Please include a note with your check indicating the missionary or project for which your donation should be designated.

In accordance with IRS regulations, please leave the memo line of your check blank.

Find us on social media

Thanks for your message! We’ll be in touch soon.